Who has hired the Live Band Karaoke experience?

and for event managers including Prideaux, Event Planet, Events Unlimited, Podium, twentyfour7, Celebrity speakers and others. 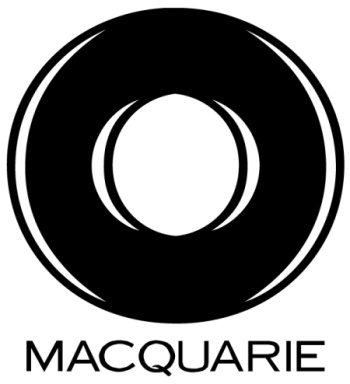 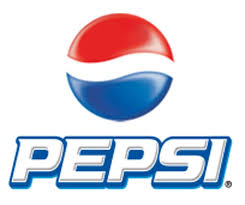 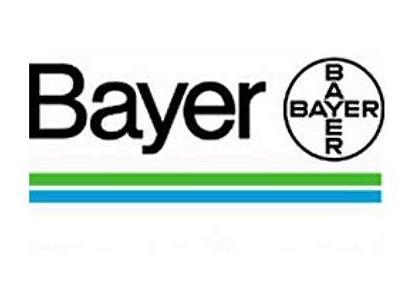 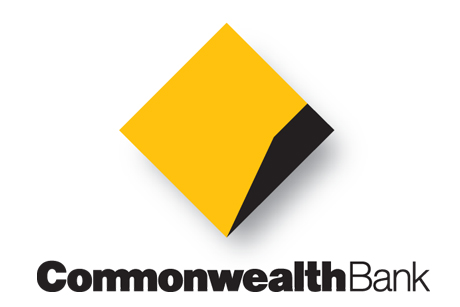 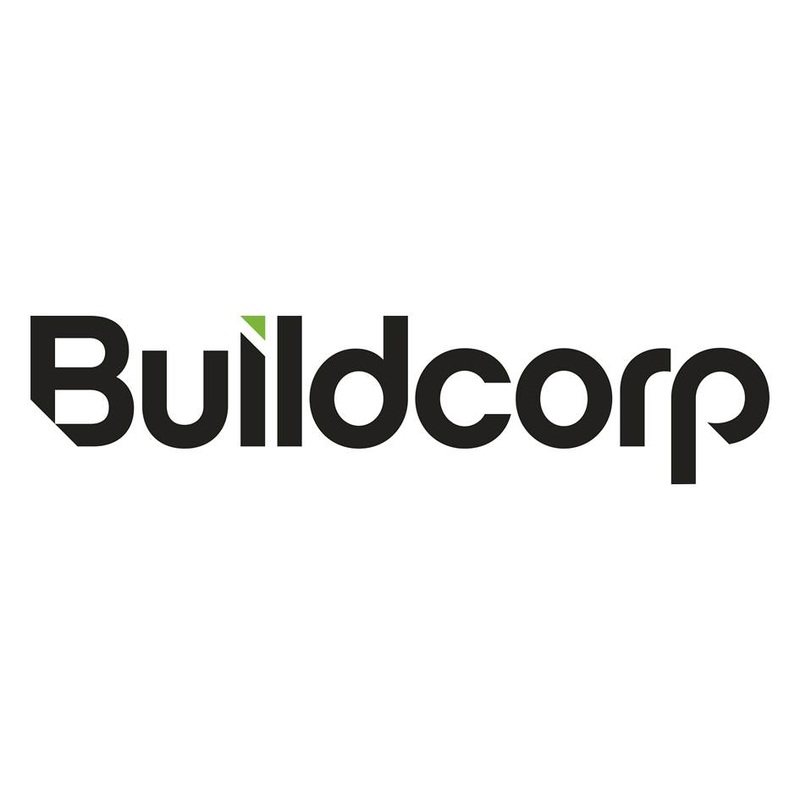 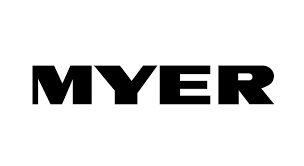 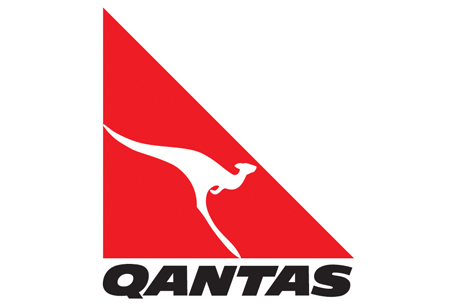 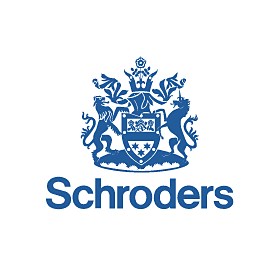 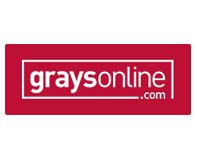 "We host awards nights every year....when we heard about LIVE BAND KARAOKE we immediately booked. As a result we had the best Awards night ever"

"I have seen LBK on four separate occasions - one corporate at KPMG (350 people), one charity ball for Marist Youth Care (250), one Sydney Uni rugby club party (120), and one private birthday party (70) - and although crowd numbers and ages changed each time, the result was always the same. Great rock and roll, and fantastic fun for all the instant rock stars!"

"The live band entertainment you provided far outshone anything we have done previously."

"Guys thanks for doing a great job last week! We will definitely keep both you and the band in mind for anything further that pops up."

"I will definitely be recommending this karaoke band for our next corporate function."

"Feedback from colleagues has been nothing short of excellent"

"I had a fantastic time up there with the karaoke band on Tuesday night and know that everyone thought that the entire night was great!"

"Live Band Karaoke were yet again the core element of our 2017 fundraiser at Coogee. And we will get you back for the fourth time next year, please thank the musos, they are ridiculously good" 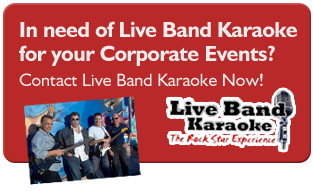